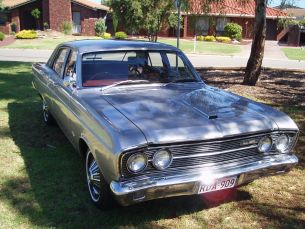 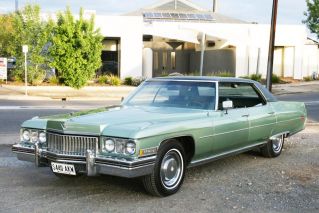 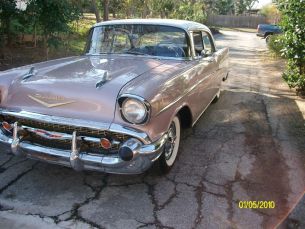 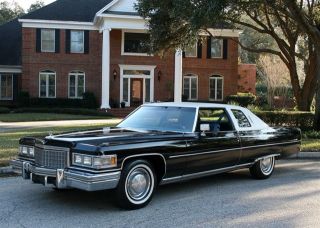 Featured on the front cover of JUST CARS Magazine in July edition. 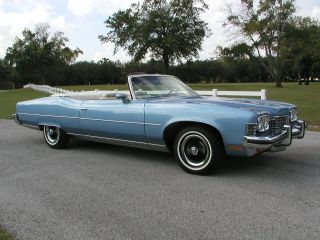 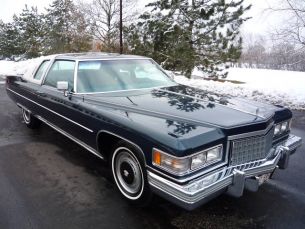 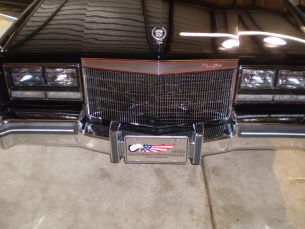 Diesel! top of the range Cadillac with only 6,500 miles 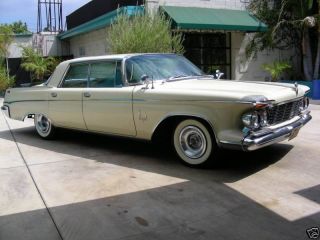 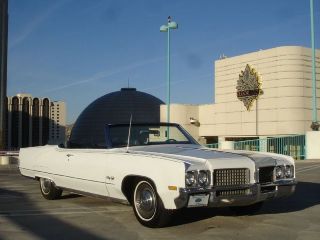 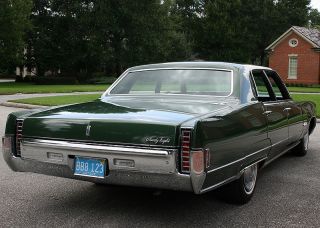 Sorry Not For Sale 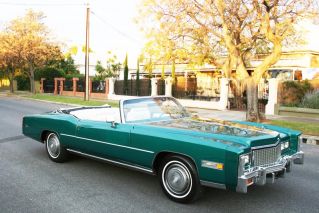 This car is one of my favourite cars, it is fully loaded with every extra 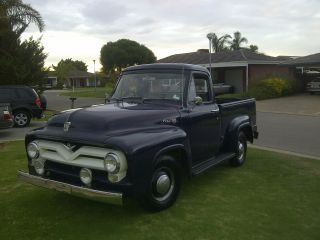 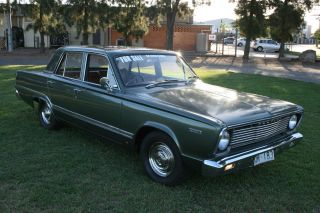 Drives well and is registered. (sold) 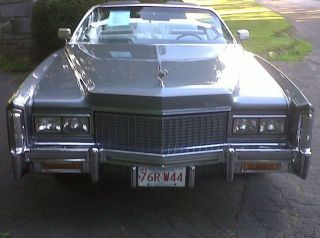 In 1976, when all other domestic convertibles had vanished, GM heavily promoted the American industry's only remaining convertible as "the last American convertible". 14,000 would be sold, many purchased as investments. The final 200 convertibles produced were designated as "Bicentennial Edition" commemorating America's 200th birthday. These cars were white with a dual-color red/blue pinstripe along the upper bodyside. In 1983, when GM reintroduced convertibles, 1976 Eldorado owners, who felt they had been deceived, launched an unsuccessful class action lawsuit! 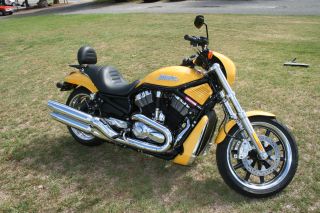 Introduced in 2001, the VRSC family bears little resemblance to Harley's more traditional lineup. Competing against Japanese and American muscle bikes and seeking to expand its market appeal, the "V-Rod" makes use of an engine developed jointly with Porsche that, for the first time in Harley history, incorporates overhead cams and liquid cooling. 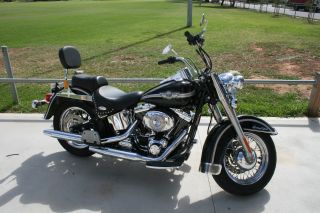 To simplify the engine and reduce costs, the V-twin ignition was designed to operate with a single set of points and no distributor. This is known as a dual fire ignition system, causing both spark plugs to fire regardless of which cylinder was on its compression stroke, with the other spark plug firing on its cylinder's exhaust stroke, effectively "wasting a spark". The exhaust note is basically a throaty growling sound with some popping. The 45° design of the engine thus creates a plug firing sequencing as such: The first cylinder fires, the second (rear) cylinder fires 315° later, then there is a 405° gap until the first cylinder fires again, giving the engine its unique sound.[84] 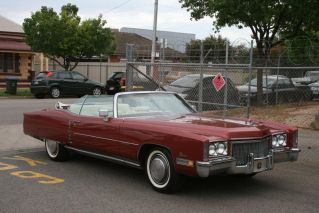 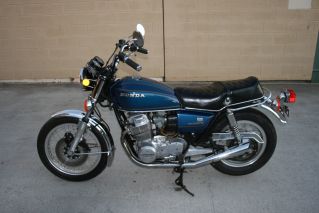 BUT OTHERS AVAILABLE IN MANUAL 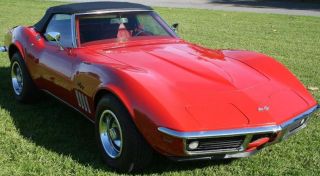 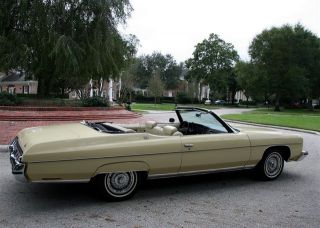 A stunning car which is as good as the day it came off the showroom floor. Represents a supurb investment for the most fastidious investor.
Original built sheets, original window sticker and sales brochures. 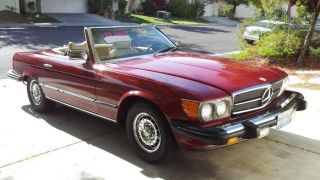 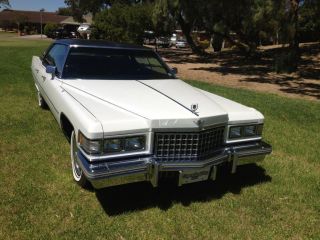 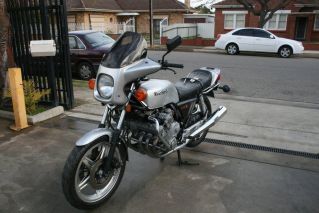 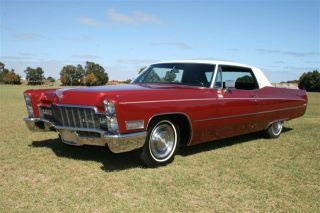 low miles 33000 beleived to be genuine 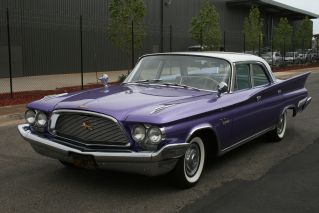 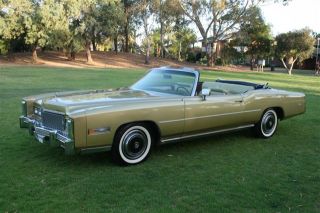 This car came from Memphis Tennessee has traveled only 21,000 miles since new absolutely clean and dry example.